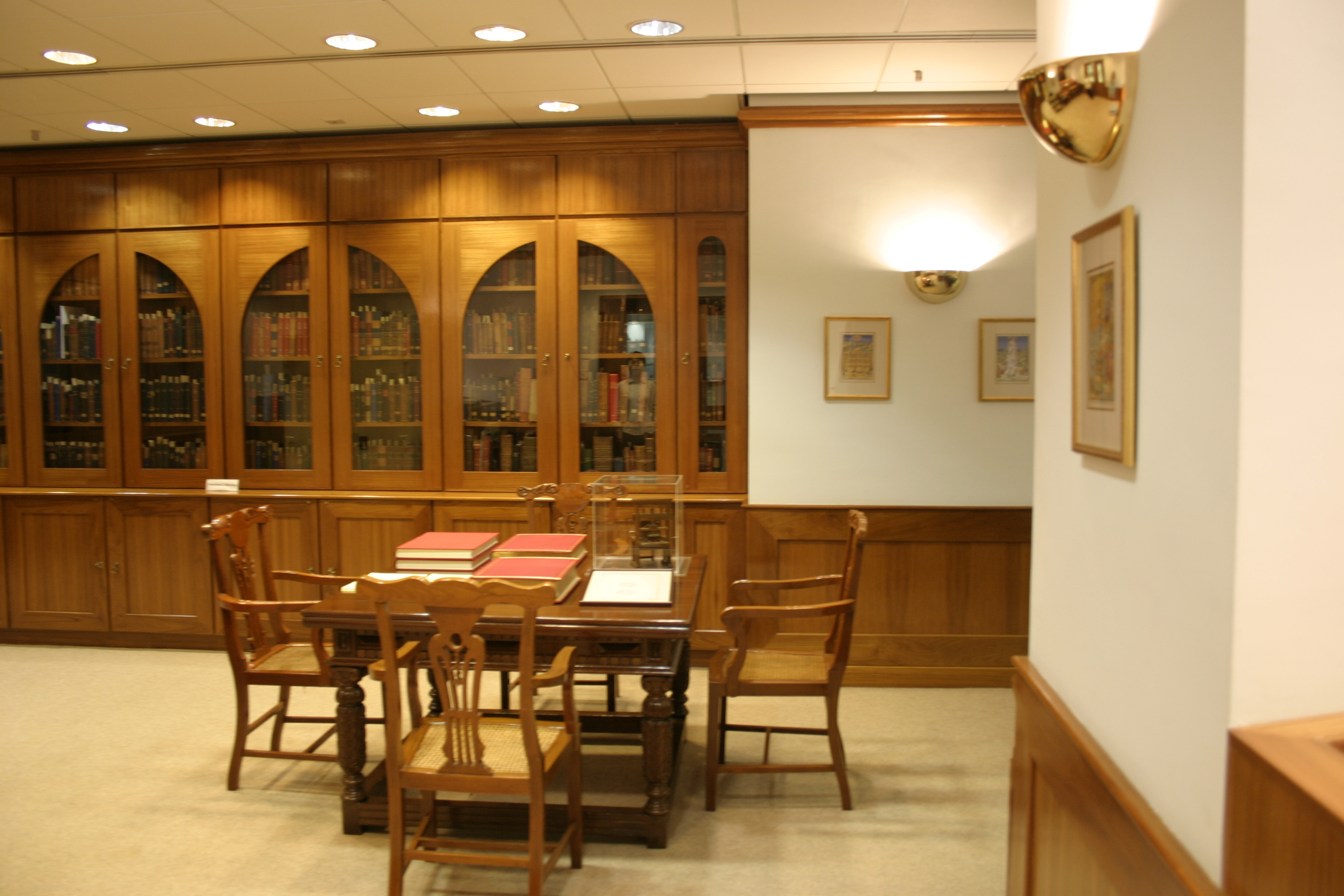 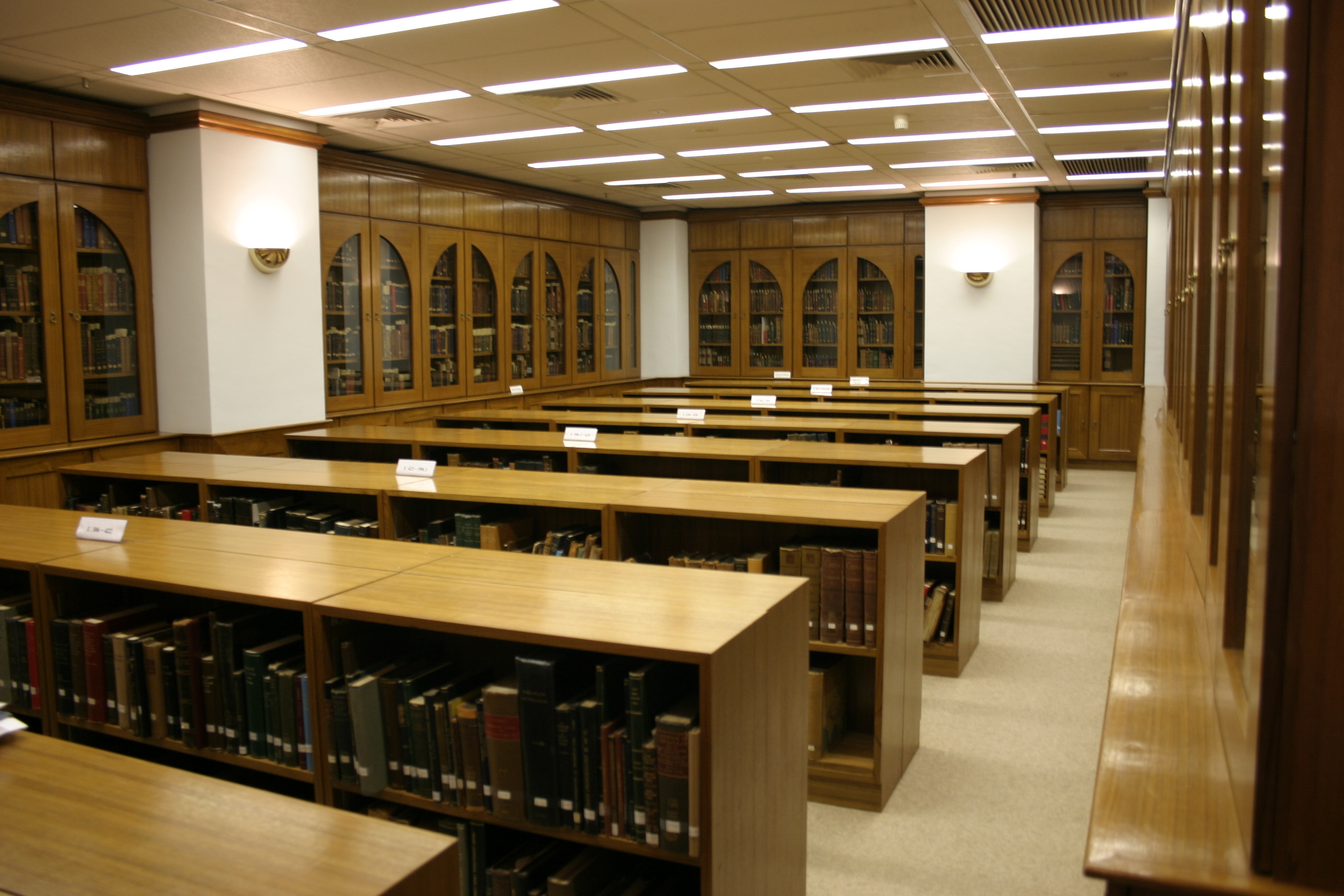 The University of Hong Kong Libraries has several distinguished collections of early western books about China and Hong Kong: the Hankow Club, the Chater, and the Morrison collections.

The general collection of western rare books comprises over 12,000 volumes including many that belonged at one time to the Hankow Club Library. The strength of the collection is principally in its titles on China and the Far East with many accounts of early travellers to Peking, particularly those of the Jesuit missionaries who had a privileged position at the Emperor's Court long before other Europeans were able to reside in China. There are a number of seventeenth century titles and many from the eighteenth century in their original bindings.

Some of the rare titles were purchased at a time when prices were quite modest. The most valuable and unique one is a 1798 edition of George Staunton's An authentic account of an embassy from the King of Great Britain to the Emperor of China. which was acquired by the Libraries in 1959. This 5-volume edition is bound with 210 extra illustrations in colour and believed to be the only copy that exists in the world. In 2006 this special rare title was digitized and chosen as the Libraries’ one-millionth e-book. Access the e-version of this beautifully produced book at http://lib.hku.hk/1m_ebook/ 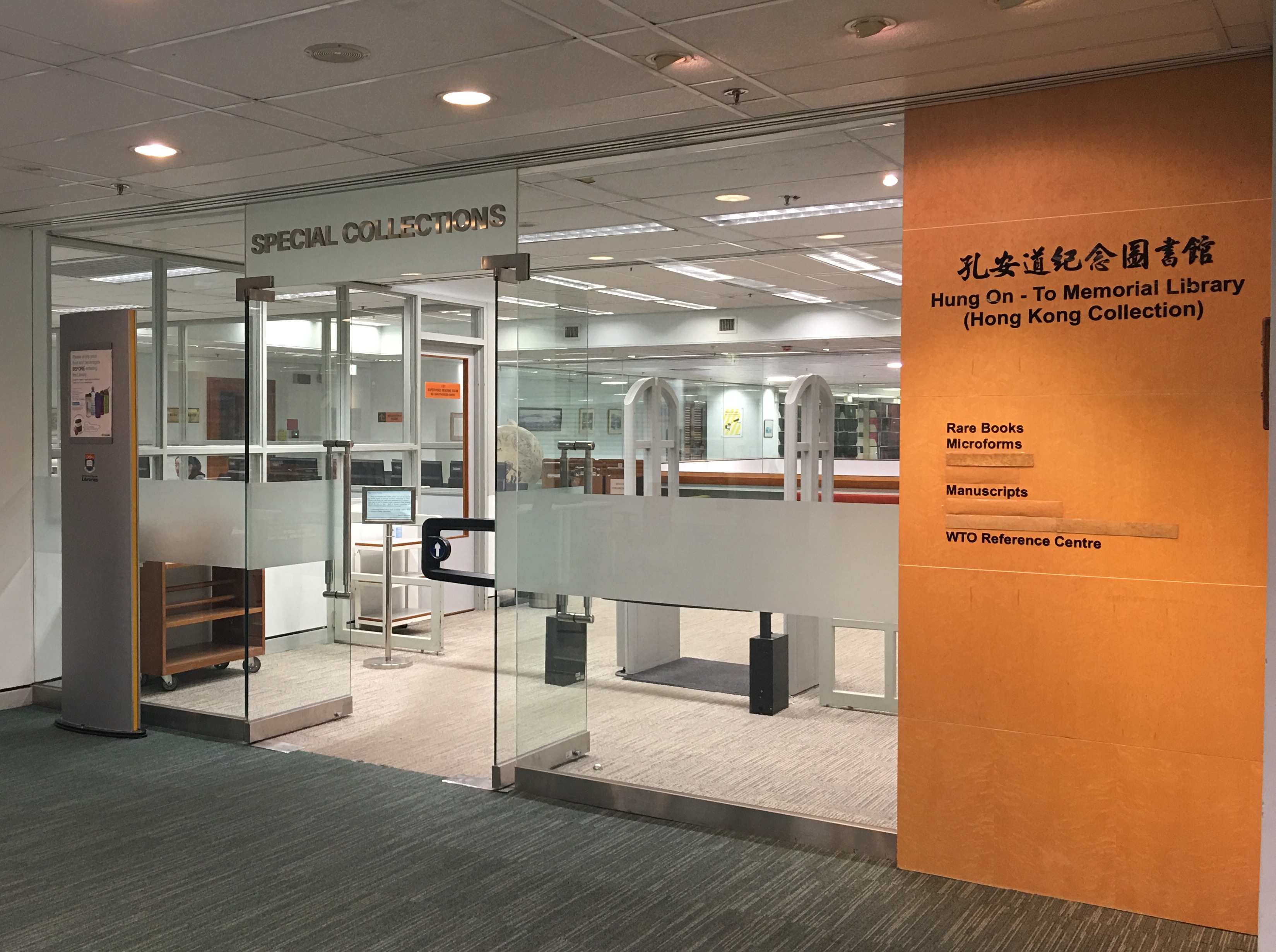