Stephen Garmey and his collection 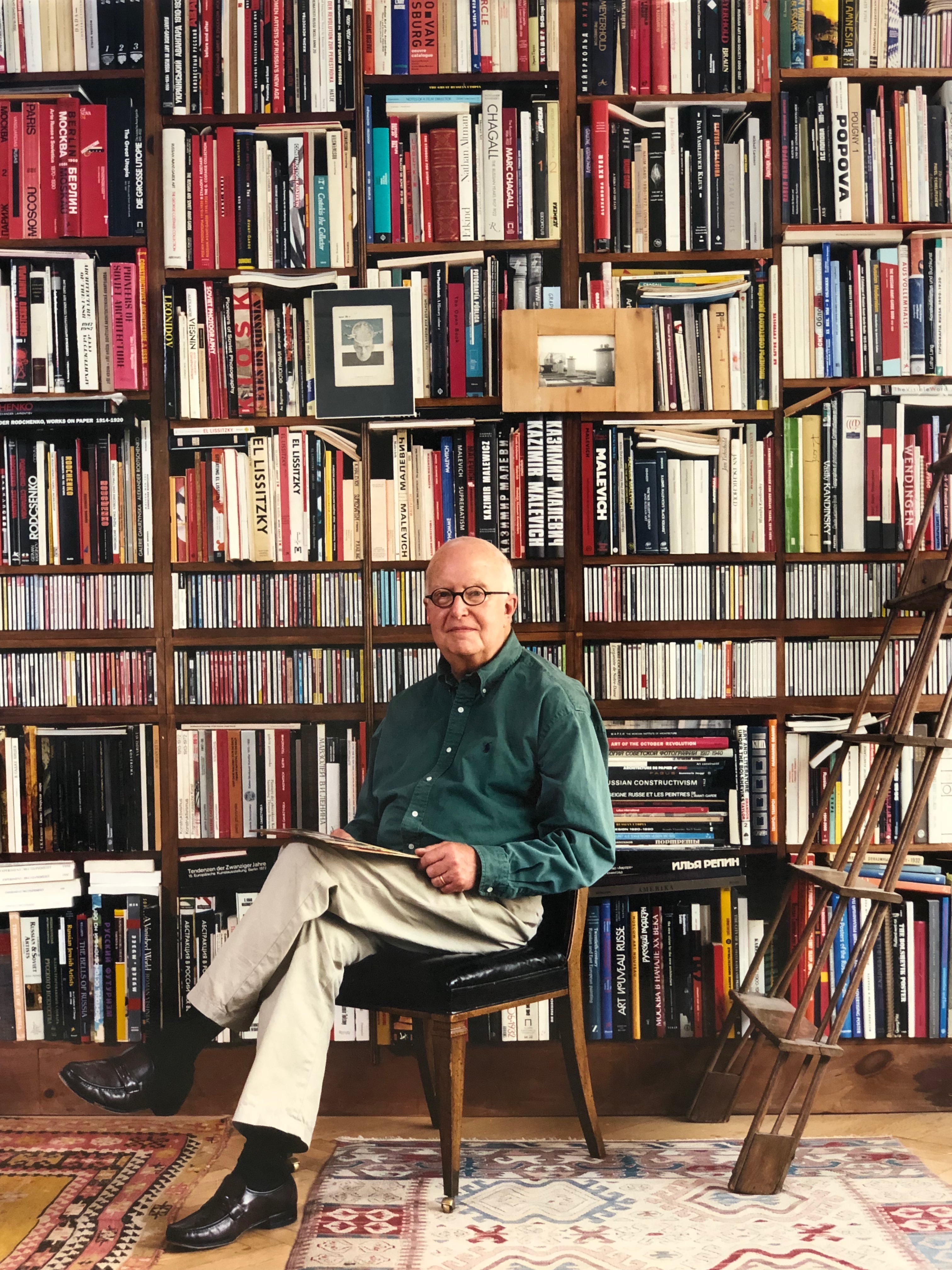 Click here to view the whole collection in FIND@HKUL.

This collection of books is primarily focused on Russian constructivist art and architecture of the twentieth century. It has been assembled over the past forty years by Stephen Garmey (1933-2012), an episcopal vicar and a noted collector of Russian books, periodicals and constructivist works on paper. The collection of Russian avant-garde works is the main subject of the exhibition at the Wallach Art Gallery in Columbia in 2005 and the book Architecture in Print: Design and Debate in the Soviet Union, 1919-1935. Selections from the collection of Stephen Garmey (2005); and heavily drawn upon for the exhibition, Lost Vanguard: Soviet Modernist Architecture, 1922-32, at the Museum of Modern Art in 2007.

Consisting of approximately 1,000 books, the collection of mostly rare and out-of-print books offers a concentration of original art and architectural documentary material including monographs covering 1920s and 1930s Russia, as well as complementary critical studies and scholarly interpretations. The addition of the Stephen Garmey Book Collection offers a rich source of knowledge on the intellectual and creative production during a historical moment in Russia, their transmission, exchanges and their impact on contemporary art, design and architectural practices. It provides a valuable platform for a unique cultural exchange between HKU, the art and architectural community in Hong Kong, the Asian region and beyond.

Individual item of the collection can be found in FIND@HKUL by doing a title search. To bring up all entries for the materials in this collection, enter Stephen Garmey Book Collection in the search box with the scope Books+.

Since the collection covers various subject disciplines including art, architecture, history and the others, materials are interfiled in the collections of the Libraries. The following table will help to find out the location of an item when call number is in hand.

Popular titles of the Collection 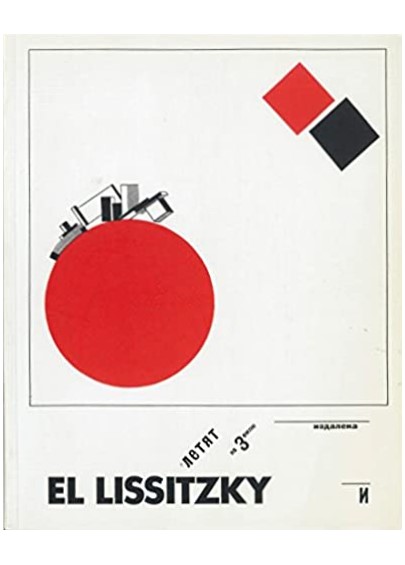 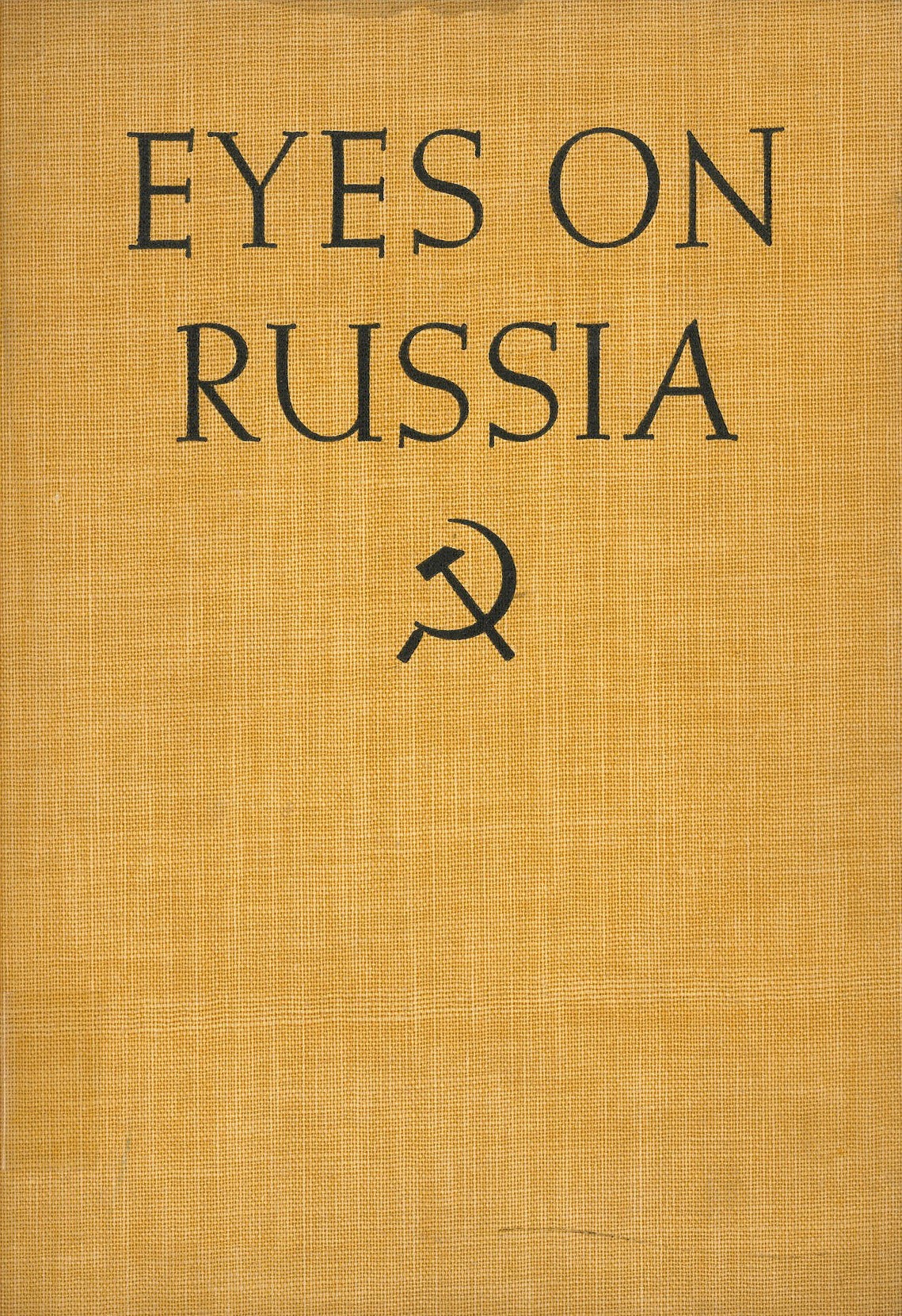 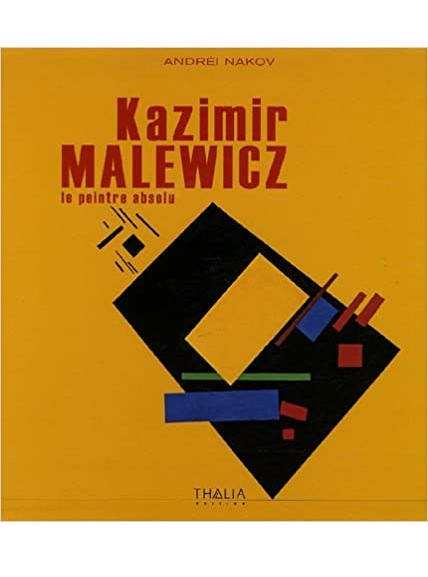 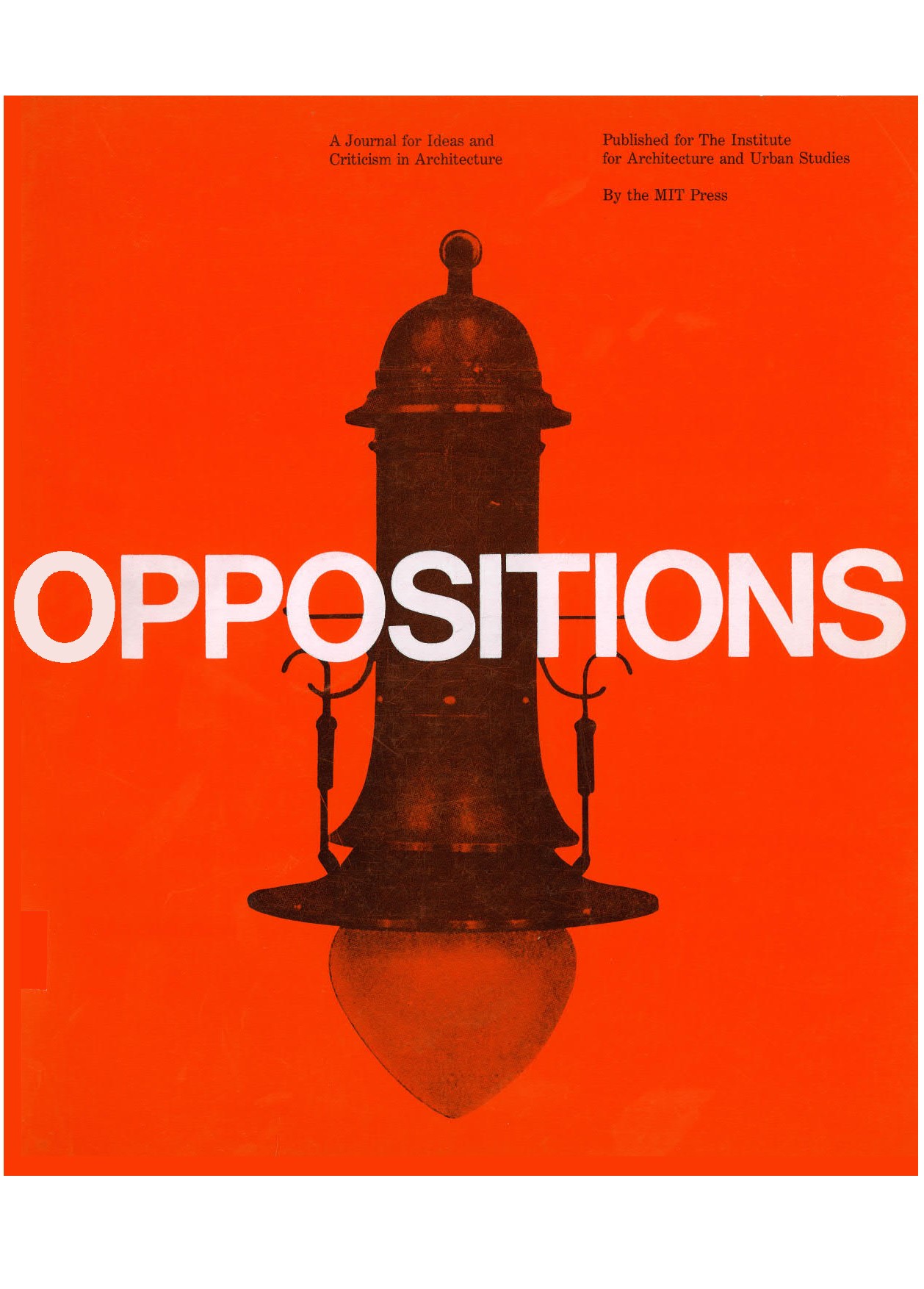 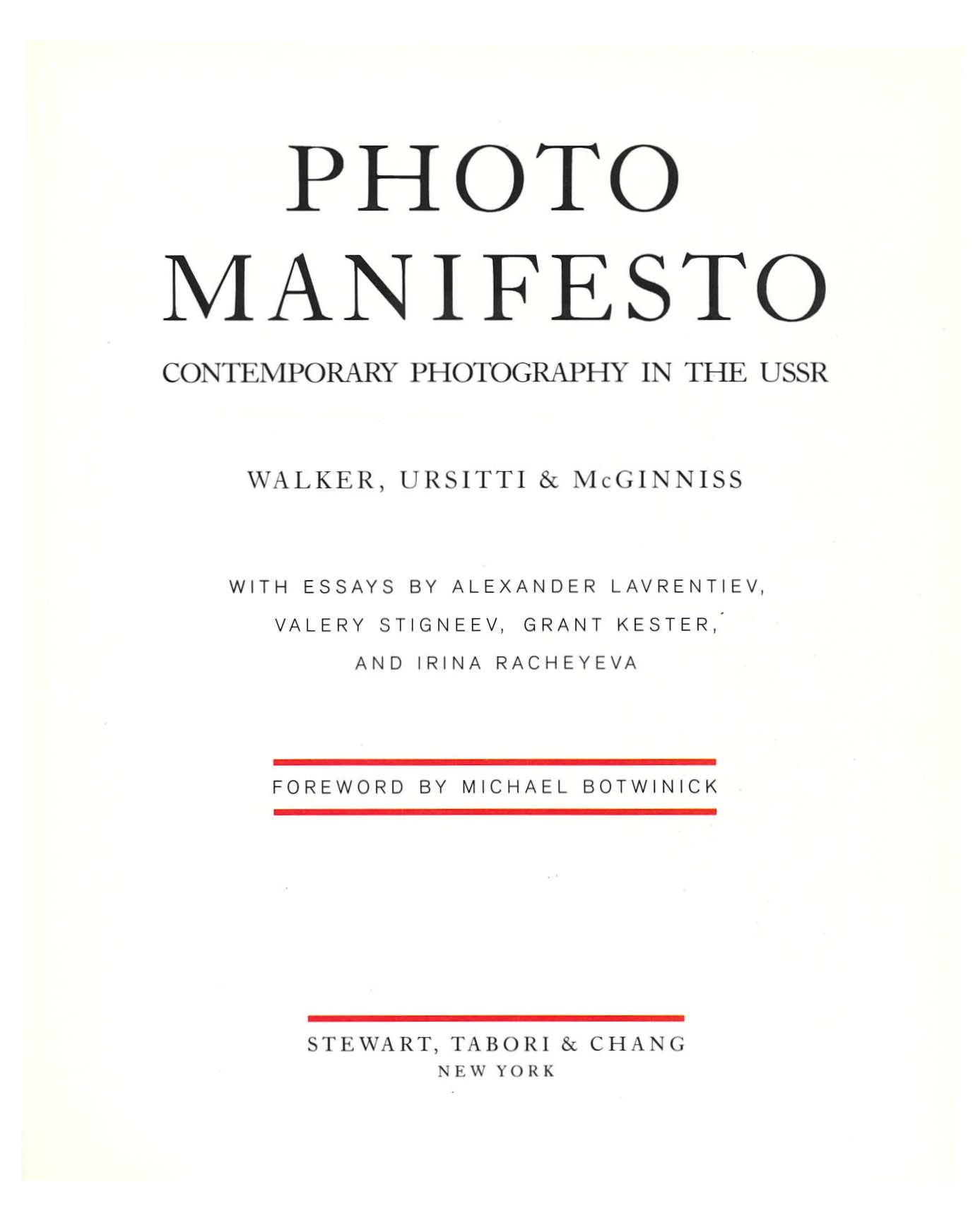 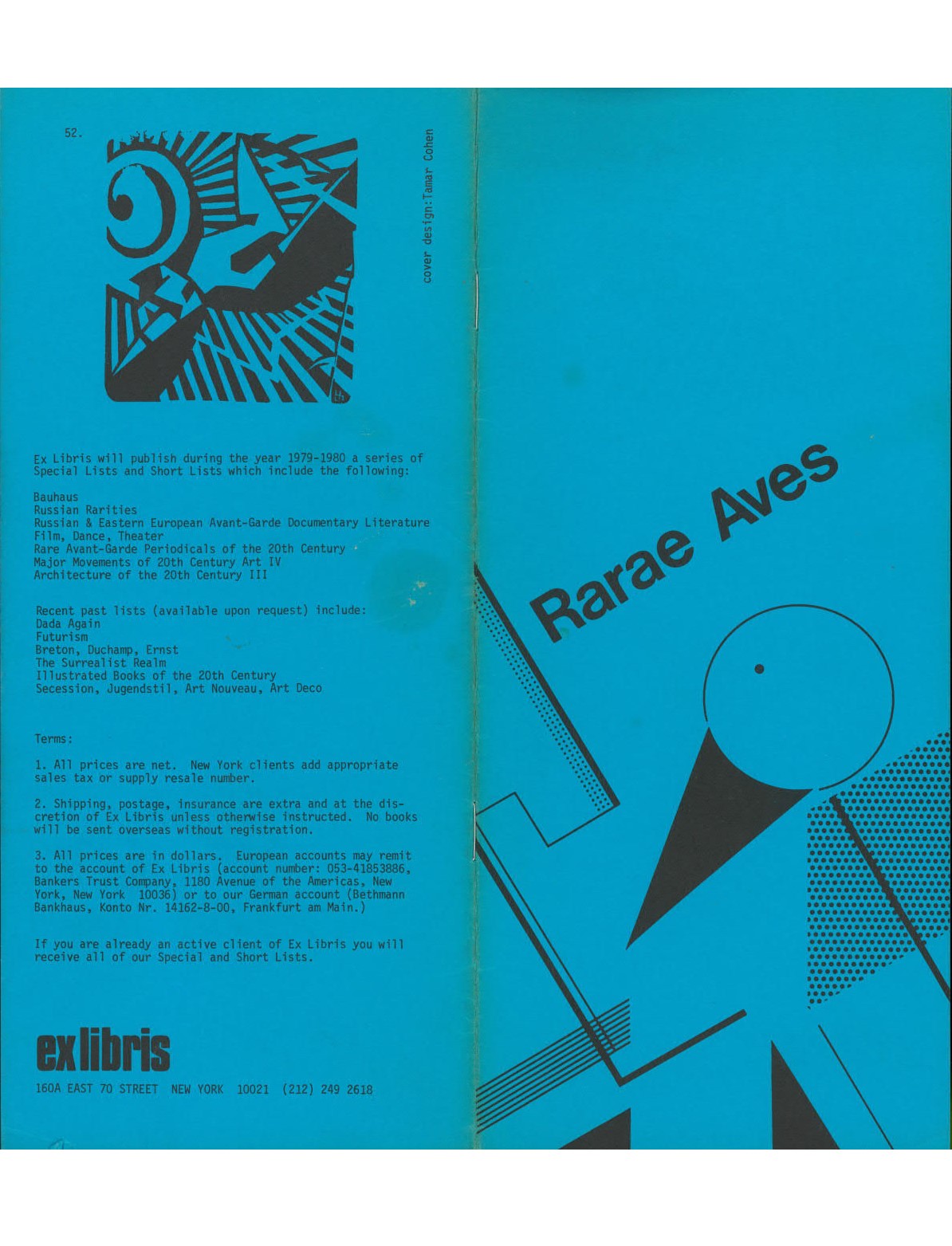 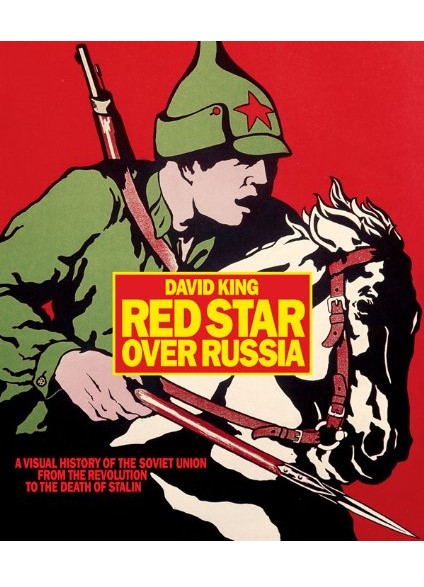 Red star over Russia : a visual history of the Soviet Union from the revolution to the death of Stalin : posters, photographs and graphics from the David King collection / 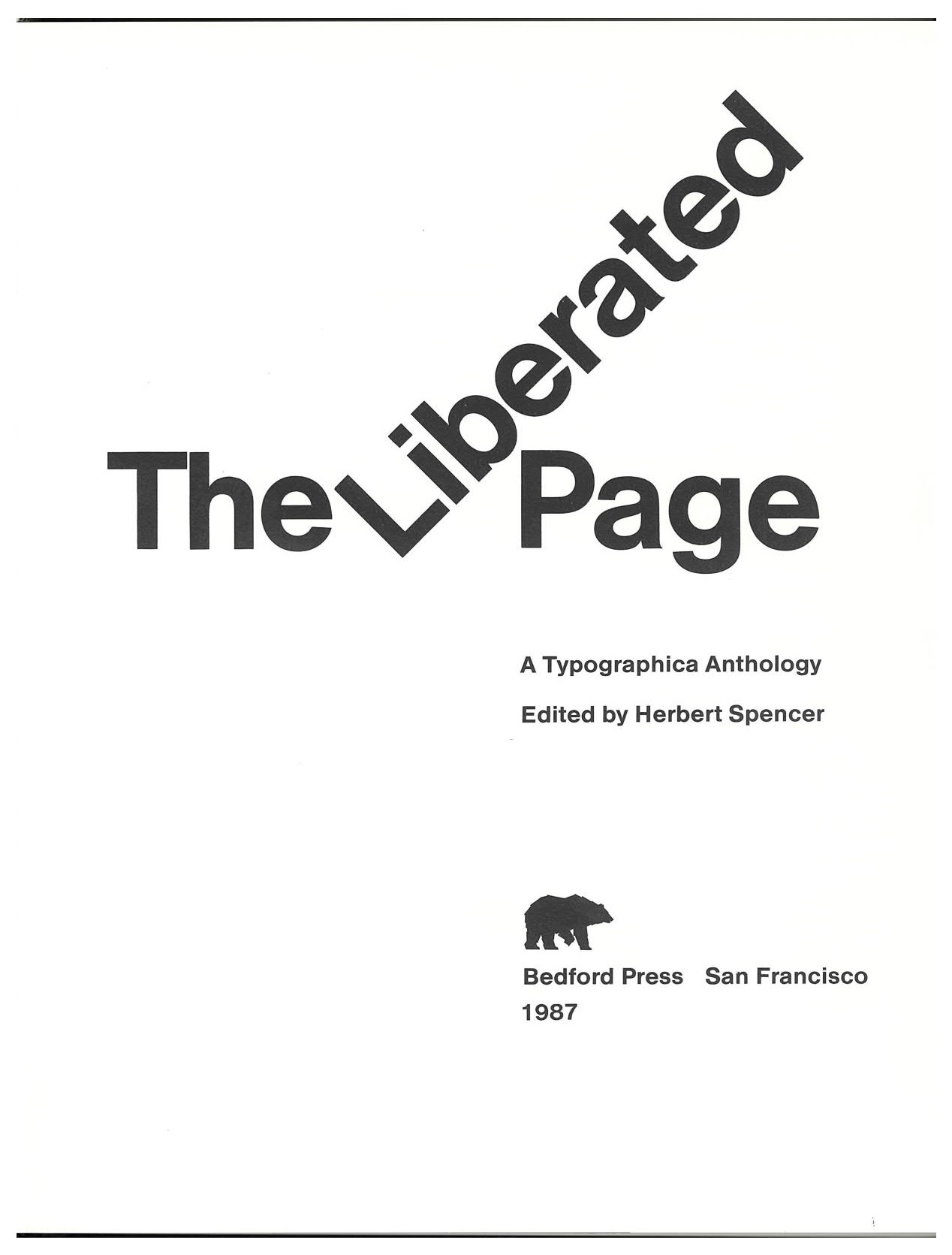 The Liberated page : a Typographica anthology / 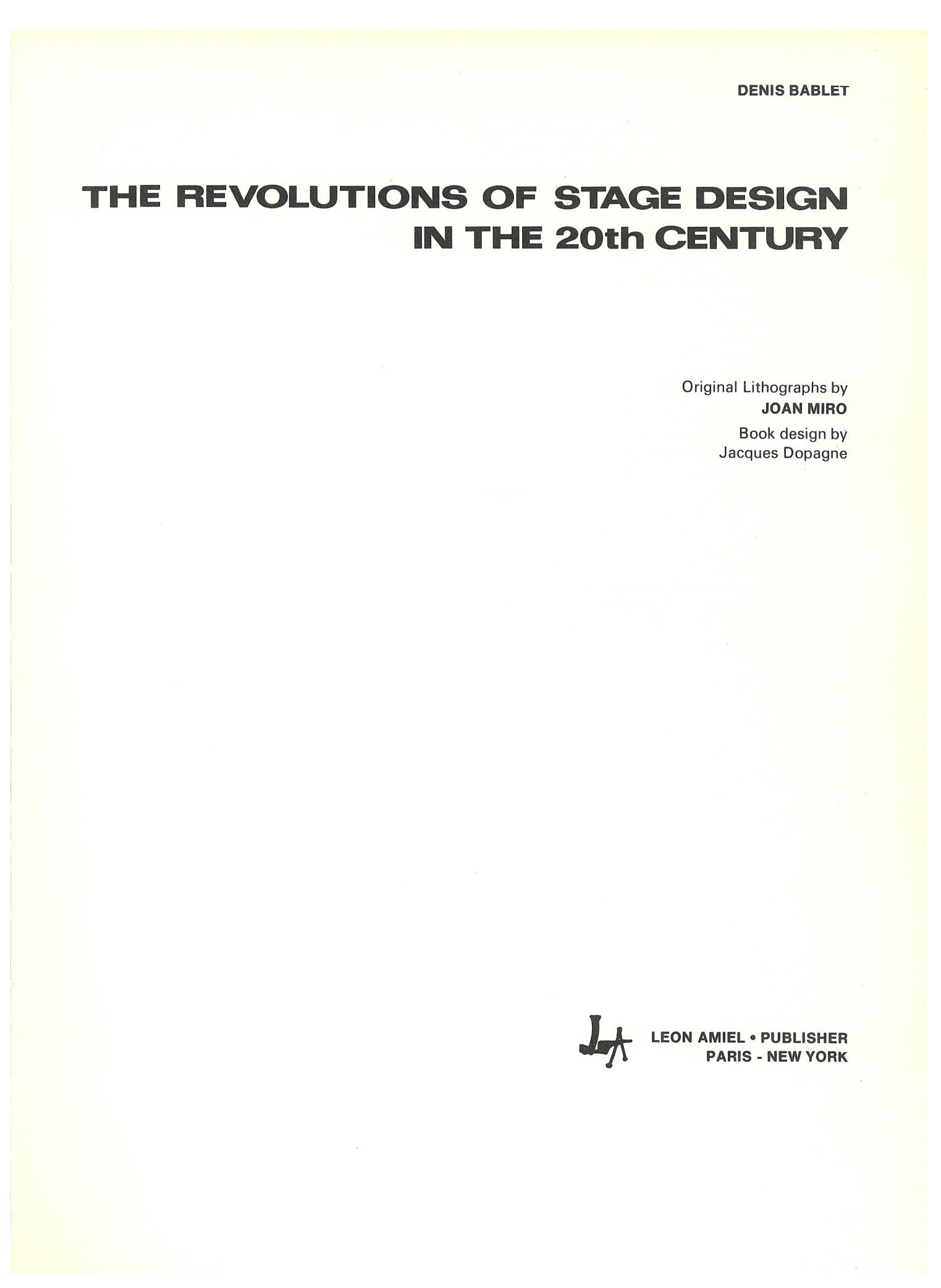 The Revolutions of Stage Design in the 20th century /